When it comes to exercise and bodybuilding, there's no shortage of supplements to boost your performance.

Beta Alanine is a powerful supplement that promotes endurance by helping muscles last longer by resisting fatigue. This means that exercising sessions can be longer and hence more beneficial. With that in mind, we'll take a look at four key Beta Alanine benefits, including how this product works and why you may want to incorporate it into your supplement arsenal.

How Does Beta Alanine Work?

Beta Alanine is a non-essential amino acid; Which means that it's a substance created naturally by our body, just not necessarily in the amounts we need for bodybuilding. As an amino acid, the main role of Beta Alanine is to aid in the production of another substance when combined with Histidine: Carnosine.

Carnosine's main function is to delay muscle fatigue by acting as a buffer against lactic acid. Under regular conditions, its effect dissipates very fast; however, this changes when you consume a Beta Alanine supplement. When your body has larger amounts of Beta Alanine, it can produce more Carnosine and promote longer workout sessions without experiencing fatigue. It also decreases the needed time to rest between sessions and helps you work out for longer periods.

It's important to note that most products focus on providing Beta Alanine because Histidine is widely available in many natural sources.

Histidine is present in almost all meats and milk and eggs; as such, our bodies can easily produce more Carnosine just by adding more Beta Alanine to our system. However, products that include Histidine are still recommended because they ensure a faster reaction in your system. 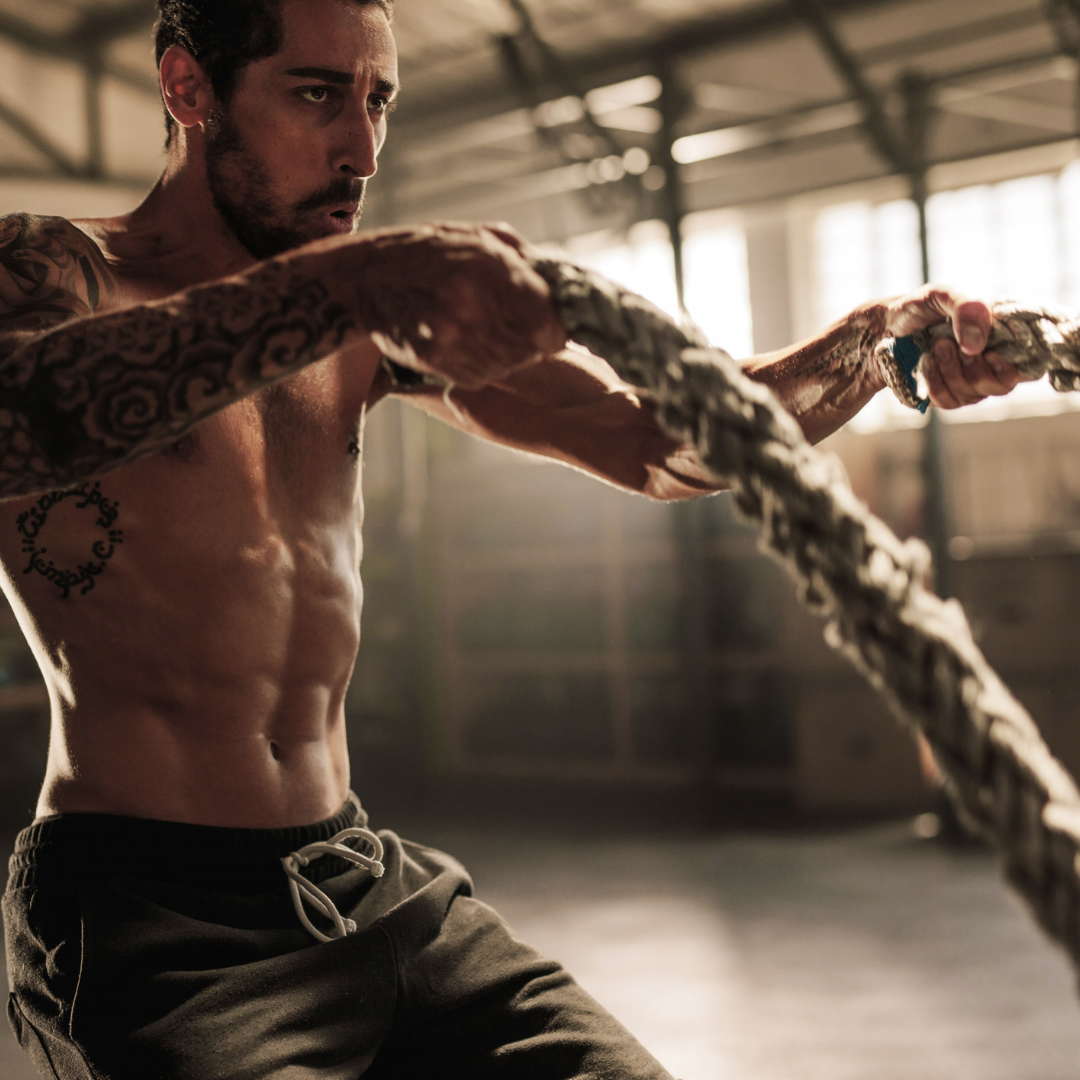 What Are The Benefits Of Beta Alanine?

Beta Alanine's main function is to delay muscle fatigue through an increase in Carnosine levels. However, this simple reaction can bring additional benefits to its user, and as such, Beta Alanine benefits cover a wider spectrum than you would assume at first. Let's take a look at some of the most common benefits and explain how Beta Alanine helps you in each area:

What Is The Best Beta Alanine?

The best Beta Alanine is Beta Alanine CarnoSyn. This patented form of Beta Alanine has proved its efficiency in more than 55 studies and counts with both national and international certification. This ensures that CarnoSyn offers the best quality Beta Alanine for your body to reap the benefits.

Beta Alanine is designed to help your body workout for longer periods, something it achieves by helping your body generate more Carnosine. CarnoSyn products, in particular, offer a quality and safety standard that is unmatched in the market. This is why we can safely say that Beta Alanine CarnoSyn is the best option for your body.

Beta Alanine benefits are nothing short of impressive. However, to take advantage of them, you need the best Beta Alanine supplement in the market. There are various considerations to consider, but they can be summed up in a product that includes CarnoSyn and is made by a reliable brand.

With that in mind, let's take a look at Prolab's Beta Alanine Extreme. Taking a look at the key ingredients, we can see that it completely checks our needs and even adds a small bonus. 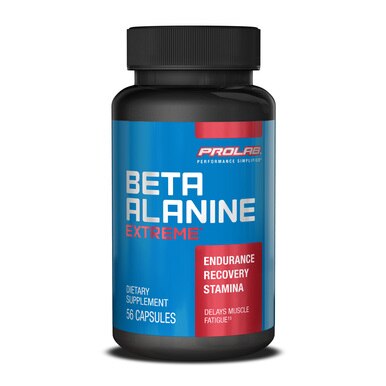 Why Do Bodybuilders Use Beta Alanine?

Bodybuilders are among the most intense fitness enthusiasts you'll ever meet. While working out and being in shape is important to health, bodybuilding does raise the bar considerably. The process by which Bodybuilders gain muscle mass is called Muscular Hypertrophy, and it has a unique set of demands.

In short, the set of exercises someone does to lose weight and to gain muscle mass are completely different. Bodybuilding requires individuals to incite a progressive overload in their training sessions to lead their muscles towards Hypertrophy. Bodybuilders constantly push themselves to their limit, to levels far beyond what the human body would usually consider normal.

As we saw above, when the human body is pushed beyond its comfort zone, Lactic acid starts to build up in your muscles and causes a burning and painful sensation to make you stop. However, bodybuilders can't afford to stop at these intensity levels, and this is where Beta-Alanine comes in. Thanks to its natural effect of countering lactic acid, Beta Alanine is the perfect solution for Bodybuilders to combat fatigue.

Beta-Alanine, coupled with appropriate weight gainers and the right training regimen, can strengthen any bodybuilder. Weight gainers provide the body with the resources it needs to increase its muscle mass. At the same time, Beta-Alanine can help individuals push beyond their limits without feeling the pain associated with lactic acid buildup.

Who Else Could Benefit From Beta Alanine?

So far, we've seen Beta Alanine benefits from an exercising standpoint. However, as we've seen, Carnosine is naturally produced in the body, and as such, it falls to logic that it has uses beyond helping us in the gym.

Beta Alanine benefits the elderly in particular or anybody beyond the 50-year range who wants to protect their muscle endurance. The International Society of Sports Nutrition study shows that regular consumption of Beta-Alanine can help older adults conserve and increase their physical working capacity without additional exercise.

The reason for this comes down to the natural processes of the body as it ages. Carnosine is constantly produced by our body to combat fatigue; however, as we age, our natural levels of Carnosine decrease. This is directly linked to fatigue but can also play a role in muscle deterioration, common signs of old age in both genders. In this context, Beta Alanine isn't used to boost our natural parameters but rather to help the aging individuals to recover their natural levels of Carnosine.

Regular consumption of Beta Alanine provides the body with an external source to synthesize Carnosine, which results in a better quality of life when it comes to muscular fatigue and endurance. While no brand is specified in the studies, it's important to remember that Carnosine requires more than Beta Alanine for its creation.

Histidine is also necessary and is vital for anti-aging processes in the body. For people over the age of 50, it's vital to pick a brand that includes Histidine on top of Beta Alanine. Once again, Prolab's Beta Alanine Extreme fits the bill, and due to the more medical nature of Carnosine at older ages, this is not a topic where you should take a gamble.

SIGN UP AND GET 10% OFF YOUR NEXT ORDER. Join the Prolab team and be the first to know about updates and deals. By clicking on “Sign Up”, you agree to receive marketing emails and with Prolab's Privacy Policy.